The Spanish greyhound is a breed used both for hunting and for racing in different regions of Spain, especially in Andalusia, Castilla La Mancha and Castilla y León.

Only in Seville, it is estimated that 5,000 abandonments occur annually, and some estimates estimate that in Spain about 50,000 greyhounds and other hunting dogs are abandoned.

The need to nip the problem at its roots is imperative, changing the laws that (un) protect greyhounds and dogs used for hunting in general. The absence of a unified animal protection law that encompasses the entire Spanish territory generates a host of regulations that are very difficult to apply in cases of abuse and neglect. Along with this, in many places hunting and racing dogs are considered work tools, so many companion animal welfare regulations do not apply to them. The dogs used in hunting are the forgotten victims of this terrible activity. They spend their days confined in cheniles and small cages, suffering from hunger and cold, with almost no contact except when the hunters collect them. And once they are old and useless for the activity, they are abandoned or killed. Greyhounds are used especially in hunting hares and other small animals. 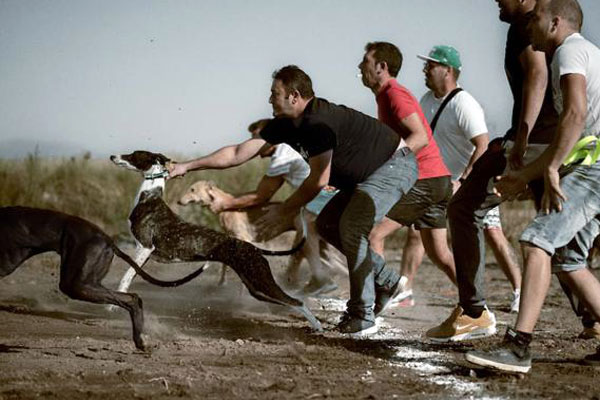 Greyhound racing is very popular in Spain, especially in Andalusia. Dogs are forced to run to exhaustion, maintaining tough training and treated as mere tools to win competitions and bets. When greyhounds are no longer in their best physical condition, they are killed in horrible ways, simply so that they cannot have litters that will give success to other breeders.

Scope of the problem

There is no single registry to obtain abandonment data and thus be able to have official figures on the situation of greyhounds, hounds and other dogs used in hunting and racing. Only through a total census in Spain can these animals be controlled and protected, as well as prosecute the irresponsibility of those who are in their charge.

We are working to achieve a state animal welfare framework law that ensures maximum protection for these animals and the modification of the animal protection laws of each Autonomous Community, as well as toughen penalties for neglect and abuse.

We are working so that the "rehalas" (groups of between 16 to 40 hunting dogs) are no longer considered objects of "cultural interest", eliminating all public subsidies intended to promote this practice.

We work to prosecute the mistreatment and abandonment of these animals so that no case goes unpunished before the law.

We are working to ban the training of greyhounds tied to motor vehicles. 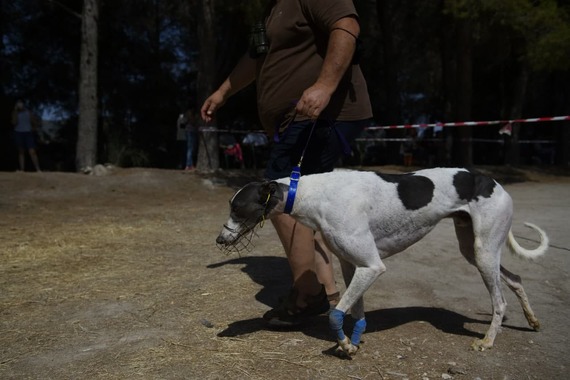 This is how greyhound racing are in Spain

Provide your information with full confidence. Your personal details have to be provided in order to customize the official website and any other AnimaNaturalis related web, to obtain statistics, as well as to communicate actions and campaigns , and to improve the communication with donors, volunteers, activists and general public. You will be able to revoke your consent to keep being informed, as well as to exercise your rights of access, rectification, cancellation or objection by writing us to the following e-mail address: info@animanaturalis.org